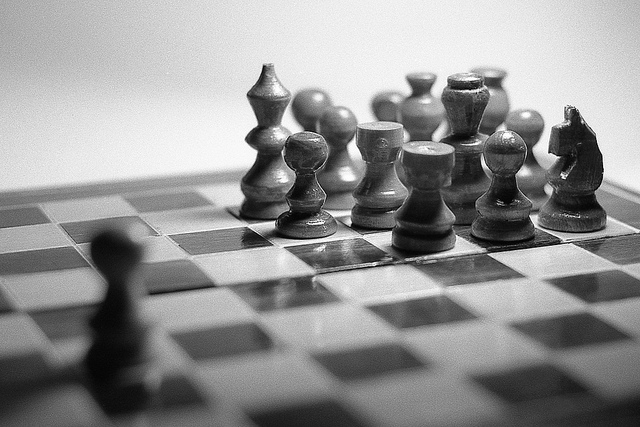 Discrimination is the act of denying a person’s right on the basis of his color, cast, creed, sex, race etc. The international human rights law is totally against discrimination in any form. It is a very profound thought a person should not be denied certain rights because of a certain group he/she might belong to. Such groups might be a racial group, a religious group, a social group, a sexual minority etc. This is because a person does not have control over what color he is born as, what linguistic community he is from, or what sexual preference he has naturally.

The cause of discrimination cannot be one-fold. There are many factors which lead to discrimination. The first one is conditioning. If you find your parents abusing people who’re lower in income group, or regarded as inferior in terms of their caste, then you’re likely to grow up with an attitude where you have no regards for those you supposedly consider inferior. Secondly, the media creates a lot of biases by creating hype. It will portray homosexuals and other minority in a negative light and what you perceive from that creates a negative attitude towards such groups. Post the 9/11 incidence in America, the Muslim community was shunned by the media and the whole image of this community changed in front of the world. Thus, you are likely to discriminate against such groups.

A set of measures are adopted by the government of various nations in favor of certain disadvantaged social categories, the purpose of which is to rectify the inequalities and discrimination that afflict them. There are several groups in the World, which have been given such positive discrimination for instancing the ‘Blacks’ in USA (affirmative action). Women in Scandinavia are given special privileges. But in no other country is the system as widespread as it is in India. In the last few years, this positive discrimination has been extended to include women in the ‘quota’ system.

Positive discrimination, also known as ‘affirmative action’ is another step taken for the goodwill of those who have been discriminated and oppressed for years. It includes taking into account various factors like race, caste, creed, religion, sex etc while making various national and legal policies so that any minority shouldn’t suffer. The main purpose is to encourage equality in the world in order to provide equal opportunities to everyone so that none should suffer as their ancestors did.